Ensconced between the picturesque surroundings of Maikal Mountains the visit to this circuit is truly an unforgettable experience where one finds the curious admixture of nature and culture, with awe-inspiring rhapsody in stone. Holidaytravel.co designed this package specillay to focus on Chattishgarh and indulge all the possible city with thier sightseeings 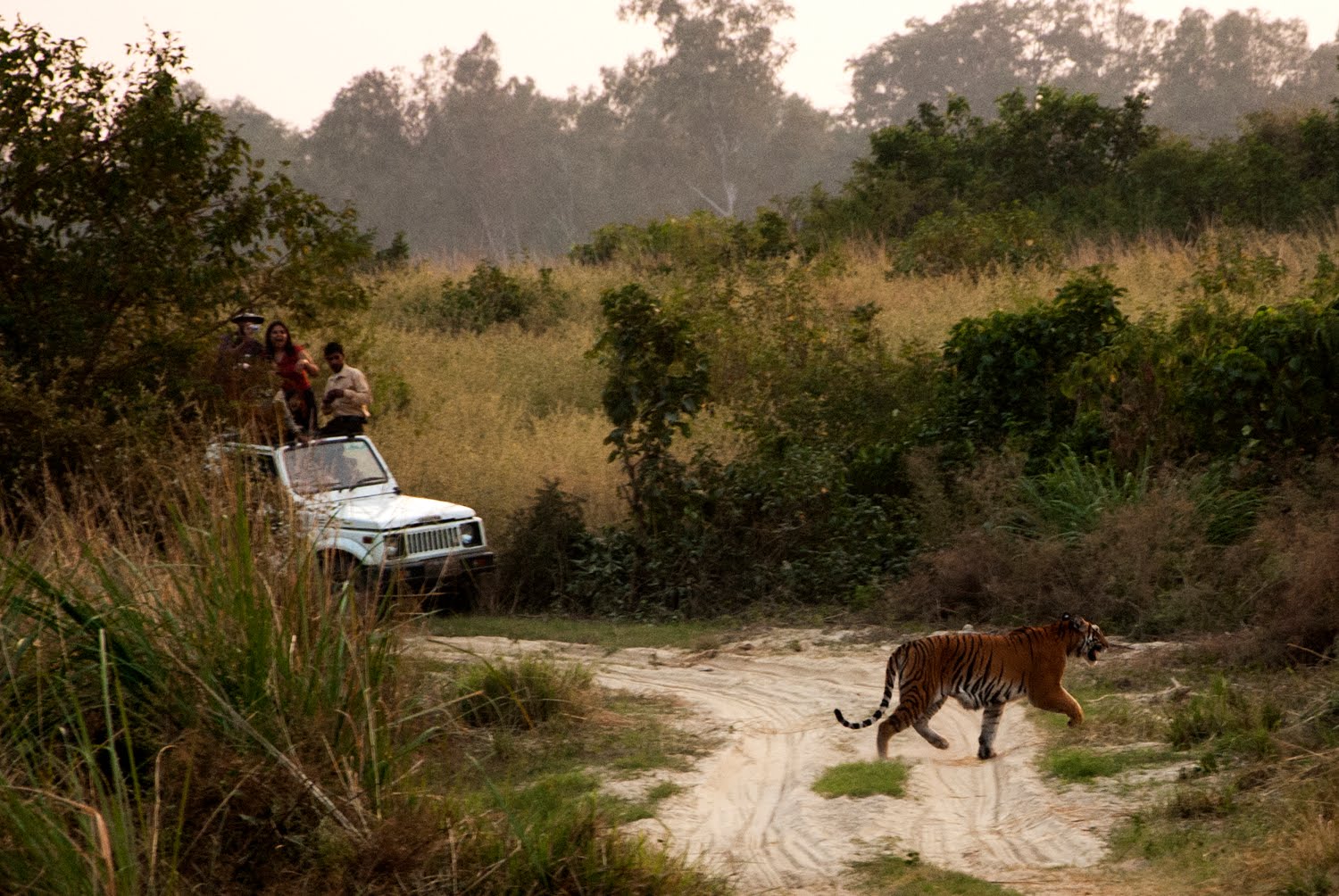 After breakfast you will drop to bilaspur for onwards journey.

How to Reach Dongargarh

By Flight: Dongargarh does not have an airport. Nearest airport is Raipur Airport. around 110 kms from Dongargarh.

By train: Dongargarh is also well connected with trains. It’s on Bombay.

By Road: There are no bus routes from other major cities to Dongargarh. Dongargarh is located at a distance of 40 kms from district headquarter Rajnandgaon and well connected with buses from Rajnandgaon.

Chhattisgarh is one amongst the landlocked states of India. It is gaining in popularity not only as a fascinating sightseeing destination but also as an eco-tourism destination of India. The ideal time to visit Chhattisgarh is from October to March as the climate is quite salubrious and pleasant during this part of the year.

Places to visit In this Package

Maa Bamleshwari Temple: Bambleshwari Temple is at Dongargarh in Rajnandgaon district, Chhattisgarh, India. It is on a hilltop of 1600 feet. This temple is referred as Badi Bambleshwari. Another temple at ground level, the Chhotti Bambleshwari is situated about 1/2 km from the main temple complex. These temples are revered by lakhs of people of Chhattisgarh who flock around the shrine during the Navratris of Kavar (during Dashera) and Chaitra (during Ram Navami). There is tradition of lighting Jyoti Kalash during Navaratris here.

Indira Kala Sangeet University: Indira Kala Sangit Vishwavidyalay (IKSVV), Khairagarh in the State of Chhattisgarh was established in 1956. IKSVV is member of the Association of Indian Universities (AIU). Any student or scholar from any part of the WORLD can come & stay in the University campus for study or research. The oldest & priceless classical recitals are kept in the Listening Room of the University with utmost care. Students & Scholars of Music, Musicians, Musicologists, Art Critics, and Music Promoters & Actor/Actress make their presence in the campus to acquit the latest and the best in Indian Classical Music, Indian Classical Dance, Visual Arts, and Literature & Theatre.Indira Kala Sangeet Vishwa Vidyalaya results are available on Indiaresults.com as well.

Bhoramdeo Temple: Bhoramdeo Temple is a complex of Hindu temples dedicated to the god Shiva in Bhoramdeo, in the Indian state of Chhattisgarh. It comprises a group of four temples of which the earliest is a brick-temple.

Achanakmar Sanctuary: The Achanakmar wildlife sanctuary was established in 1975, under provisions of the Wildlife Protection Act of 1972. Achanakmar has been declared a Tiger Reserve under the Project Tiger in 2009. It comprises 557.55 km2 of forest, and is linked by the hilly Kanha-Achanakmar Corridor to the tiger reserve in Kanha, Madhya Pradesh. The park is part of Bilaspur Forest Division in northwest Chhattisgarh, around 55 km north-west of Bilaspur. The nearest railway station is at Belgahna. Achanakmar is easily approachable from Pendra Road and Bilaspur railway station, Bus, rental car and other vehicles are available to visit and enjoy this beauty place. In Achanakmar restaurant, coffeehouse and many other facilities are available. The sanctuary is close to Amarkantak and the source of the Narmada River.

Kabir Ashram: This is main Aashram of Kabir panth in the world.